What is Goth Boyfriends?
When I was in middle school, there was this band called "Tokio Hotel", non, I wasn't a fan, but since I was studying German, I ended up translating their songs as homeworks. ANYWAY, this girl in my class was a HUGE fan & started to dress up as a goth. That was it, I was absolutely fascinated. Then I was exposed to visual kei, through anime/manga like "Death Note". I was hooked by goth culture from mid-middle school to high school, BUT I had no idea what it really was. I didn't had internet access back then, so i completely made up what it could be like. I realized years later that I was completely off. Slam Poetry? Where did that come from? Isn't that Romanticism?
As I make this comic, I don't do much researches, I am an ignorant goth culture enthusiast. I just give life to what I imagined back then. I am sorry to every goth, I just want to have fun, haha...
Thank you for reading.

Here is a collection of trivia around the comic in the form of... comics! 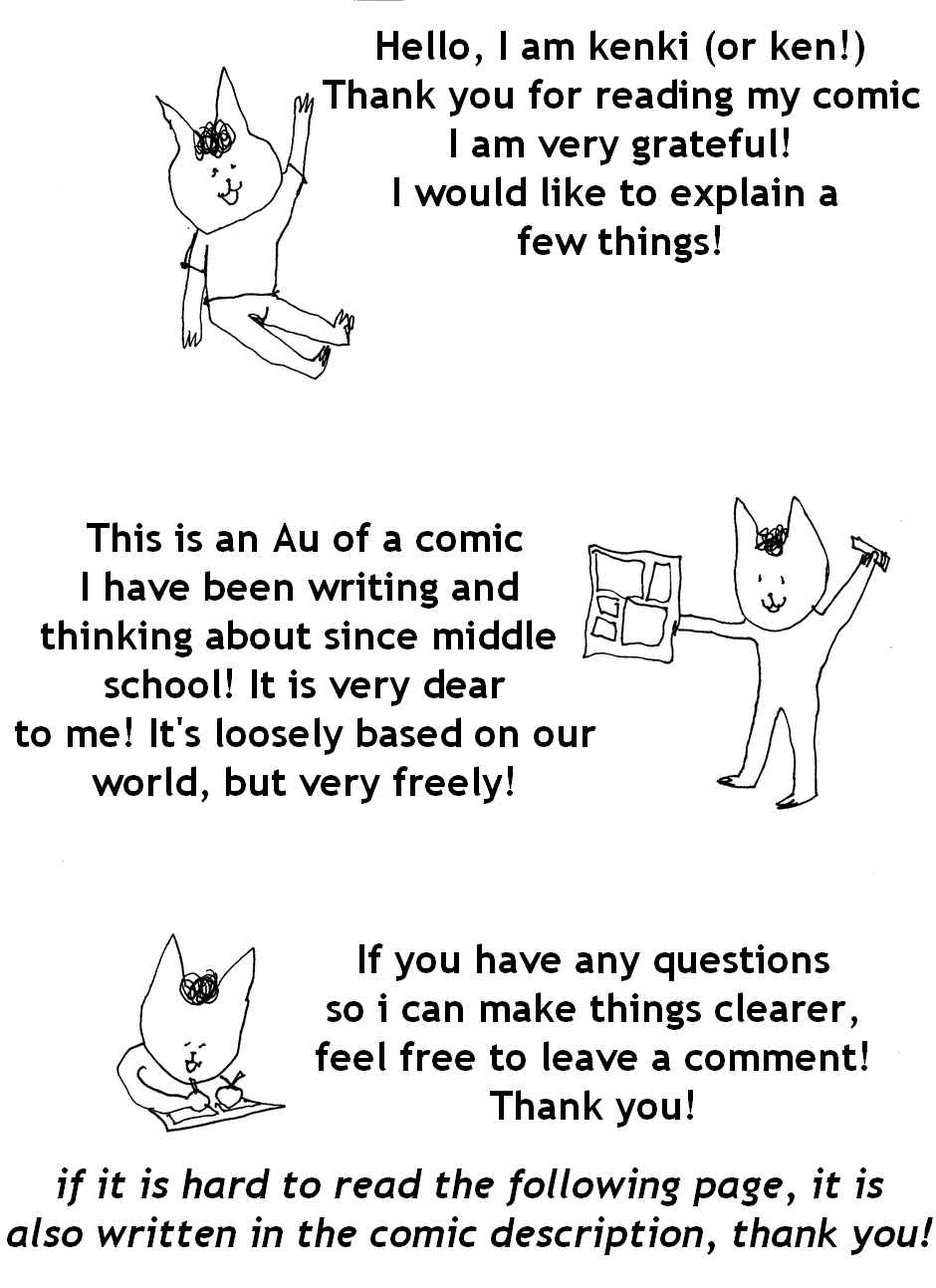 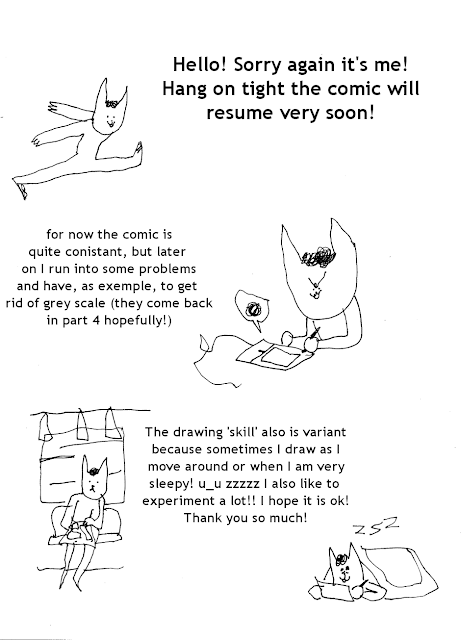